The Beginning of After 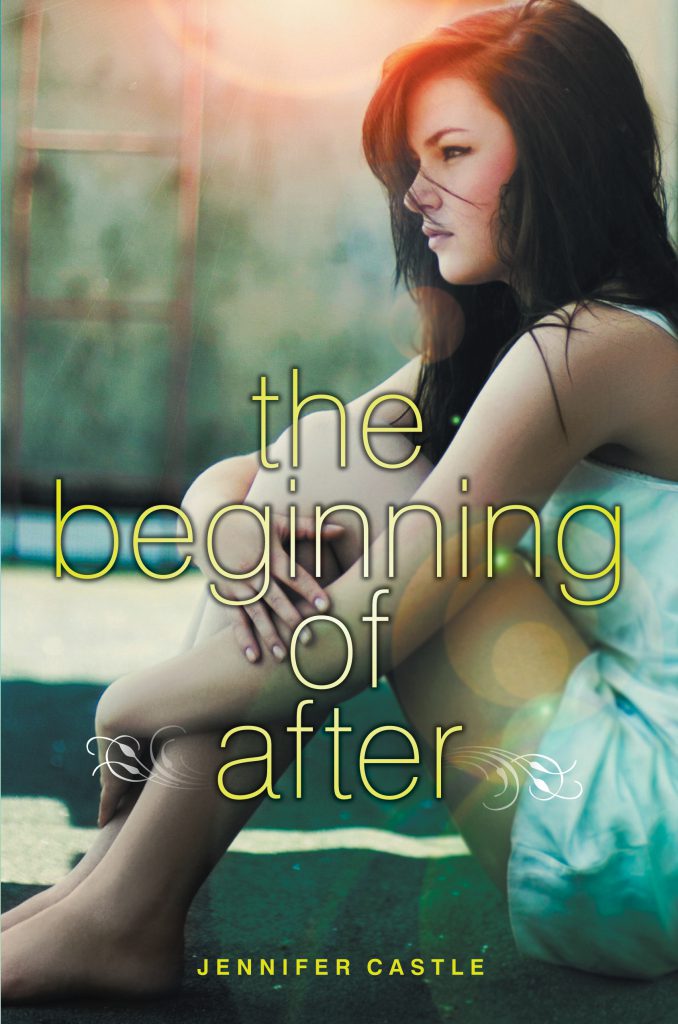 Sixteen-year-old Laurel’s world changes instantly when her parents and brother are killed in a terrible car accident. Behind the wheel is the father of her bad-boy neighbor, David Kaufman, whose mother is also killed. In the aftermath of the tragedy, Laurel navigates a new reality in which she and her best friend grow apart, boys may or may not be approaching her out of pity, overpowering memories lurk everywhere, and Mr. Kaufman is comatose but still very much alive. Through it all, there is David, who swoops in and out of Laurel’s life and to whom she finds herself attracted against her better judgment. She will forever be connected to him by their mutual loss, a connection that will change them both in unexpected ways.

Fans of emotionally true and heartfelt stories, such as Sarah Dessen's The Truth About Forever and If I Stay by Gayle Forman, will fall in love with Jennifer Castle’s incandescent debut novel...a heart wrenching, surprisingly witty testament to how drastically life can change in the span of a single moment.

"Castle expertly guides the narrative through the various stages of grief, refusing to shrink away from even the most difficult areas, where life and death collide...An honest look at grief that is both achingly real and powerfully hopeful." --Kirkus Reviews

"This first novel takes some of its emotional cues from Gayle Forman's breakout novel IF I STAY (2009) and will be well received by Sarah Dessen fans...Laurel's grieving process is believable and will resonate with all who have lost someone they love." --Booklist

"A difficult story well told, Jennifer Castle's debut novel opens a window onto the process of loss, transition and recovery...The touching, insightful story of a young woman struggling to put her life back together after a terrible tragedy." --Shelf Awareness

"Laurel’s grieving process is depicted with sensitivity and realism...Readers looking for a leisurely though absorbing story of a girl surviving unthinkable loss will find this engrossing."
--Bulletin of the Center for Children's Books

"It is fascinating to watch these two young people try to make sense of their losses and struggle to figure out how to move on...the journey offers a complex look at the aftermath of a tragedy." --VOYA (Voices of Youth Advocates)

"...the detailed writing and smart, realistically cool characters will be appealing to many girls...Offer this to teens who are waiting for the next Sarah Dessen book."
--School Library Journal