You Look Different in Real Life 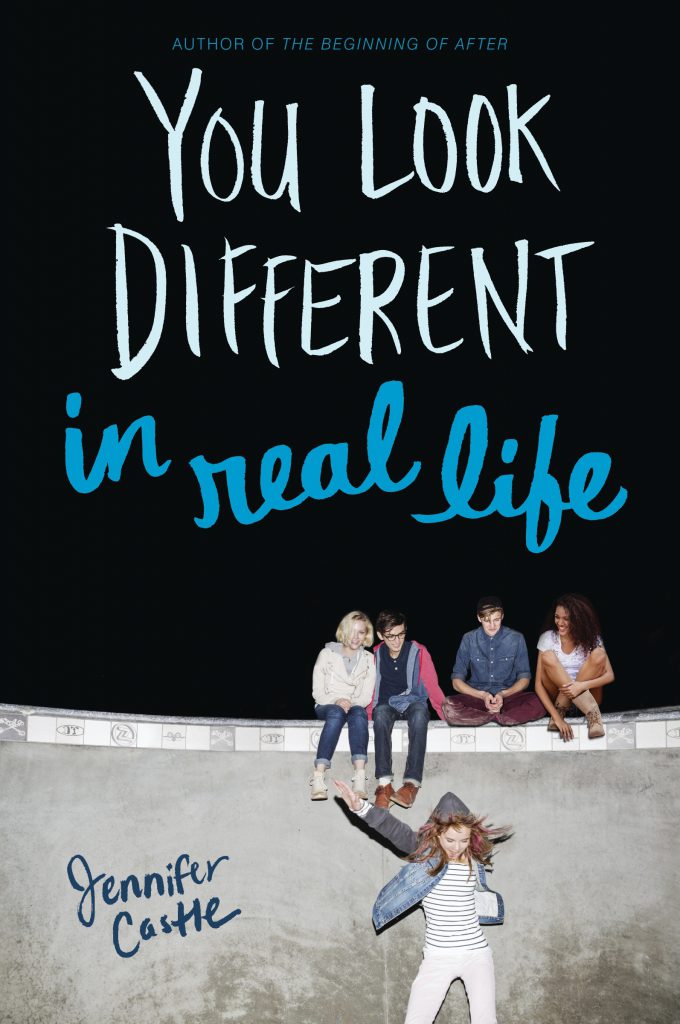 Now sixteen, Justine doesn't feel like a star anymore. In fact, when she hears the crew has gotten the green light to film Five at Sixteen, all she feels is dread. The kids who shared the same table in kindergarten have become teenagers who hardly know one another. And Justine, who was so funny and edgy in the first two movies, feels like a disappointment.

But these teens have a bond that goes deeper than what's on film. They've all shared the painful details of their lives with countless viewers. They all know how it feels to have fans as well as friends. So when this latest movie gives them the chance to reunite, Justine and her costars are going to take it. Because sometimes, the only way to see yourself is through someone else's eyes.

Smart, fresh, and frequently funny, You Look Different in Real Life is a piercing novel about life in an age where the lines between what's personal and what's public aren't always clear.

“Although the story is told from Justine’s perspective, her four classmates are equally complex and interesting, with deep personal conflicts. Castle succeeds in providing suspense and drama as each character’s emotional baggageis unpacked on and off the screen.”

"With its implicit commentary on today’s reality-show culture, this provocative novel explores what makes observing strangers fumbling through life so addictively entertaining—and so eye-opening, too."
--The Horn Book 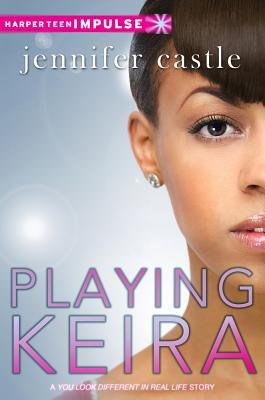 A digital-original short story starring a supporting character from the novel "You Look Different in Real Life," available now from HarperTeen Impulse. The premise was simple: Five kids living their real lives, with a new movie about them every five years. But that was before Keira’s mother walked out and the cameras captured every heartbreaking detail for the world to see. Now Keira doesn’t even know what "real life" means—she only knows how to pretend to be herself. Then she meets Garrett on a bus to New York City. At first, Keira creates a fictional identity and enjoys the freedom of being someone totally different. But as their brief connection turns into something more, Keira starts to see what life could be like if she just stopped pretending and accepted the person she really is.